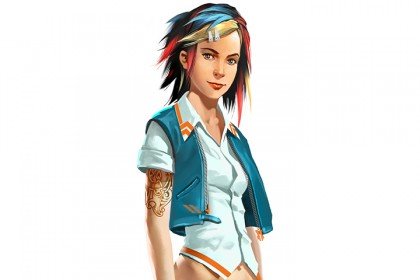 by Phoebe Enbell in Phoebe's group

I suppose it is a fact not commonly known among 16th century girls, but the art of tattoos is among the most ancient forms of art in the human history. Scientists trace it as far back as the 5.000 BC. It was used as part of religious rituals or as a symbol for social status, or simply for aesthetic reasons.… Read more →