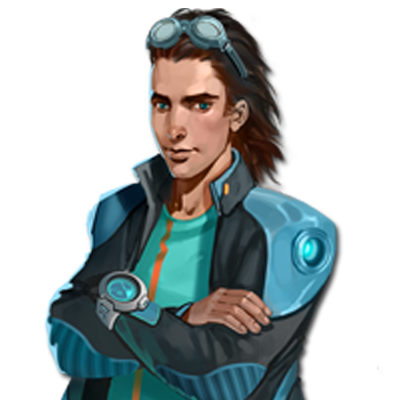 Alex is the oldest character of the 3 Time Squatters living in Virtus. He is a genuine tramp, he knows how to survive in the streets. He is bold but also a dreamer. He is the type of the ‘older brother’ who looks after you when you are young. The guy who would defend the innocent and less privileged in your neighbourhood… he is the hero type that every girl would fall in love with.

Alex lives all his life trying to be fair, and to be a hero like his father. He has no family, so he ‘creates’ one. He takes under his wings Max and Phoebe who met in an orphanage, and when they couldn’t stand the conditions in the institution, they all escape.

From that moment onwards he feels responsible for them, and he takes care of them as if they were his real brother and sister. He never allows himself to show fear, because he is inspiring strength to all the others next to him. 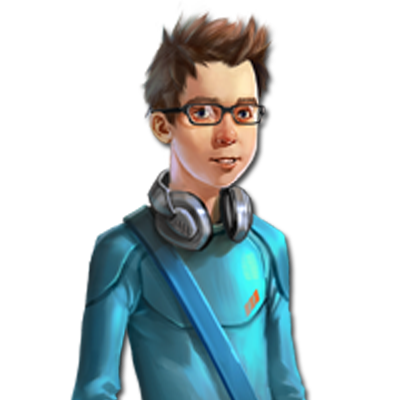 Max is an expert in hacking software. He is the young brother of Phoebe. He is the youngest of all, the cleverer of all, and his idol is Alex! He doesn’t remember a lot of his own parents, so, all his family is Phoebe, who is like a mother to him, and Alex, who is a father, an old brother, someone he relies on to, his hero. Max is a genius in solving computer/software issues. He is the type who finds it natural to jump into any puzzle and brain problem and solve it for the whole team, because he knows that this is his field. He is clever but not in an arrogant way. He is a genuine son of 2 scientists, and he likes being clever, because this is what connects them with his parents. He finds it natural. He is a nerd who wants to be also a ‘hero’ like Alex. 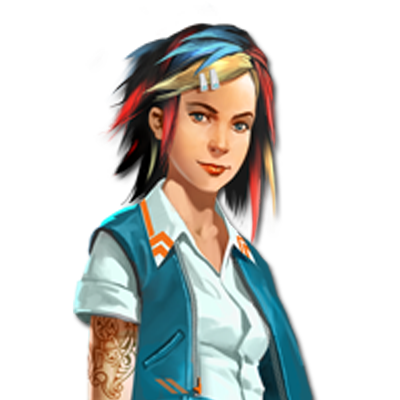 Phoebe is the voice of logic, and has a wide knowledge. (Max’s sister). The two siblings (Max & Phoebe) learn very fast and are really clever. Phoebe learns continuously new things. She is the older sister of Max, and she feels a bit like his mother. She is secretly in love with Alex, but she would never do anything to reveal her feelings. Phoebe is a girl next door, that you always trust. She has also a secret fire in her, reserved, but also ready to jump into action when necessary. She is always reading, learning, she is like the wikipedia in flesh. She knows everything about the past times that they travel to, she is resourceful, but also careful. She is the one who tries to stop Max get into trouble all the time. She is ‘a puzzle’ because although you know you can trust her, you do not know her limits. She is full of surprises not only because of her wide knowledge, but also about her courage, ideas, ethics. 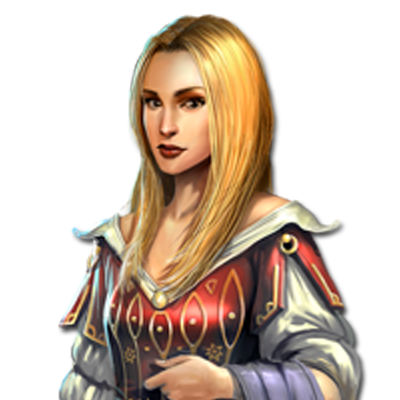 Rosie is a friend from the past, that enters the lives of the 3 Time Squatters. Rosie is a beautiful young woman. She lives in England, Cambridge in the 1680s. She is the daughter of a scientist who works with Isaac Newton. She is very clever and she knows a lot about science, alchemy, even religion. Rosie is enchanting, she has a way of making the 3 youngsters follow her instructions. Alex likes her but he has several issues to solve. None the less, he takes on her problems, too, because Alex can not refuse his help to anyone in need.